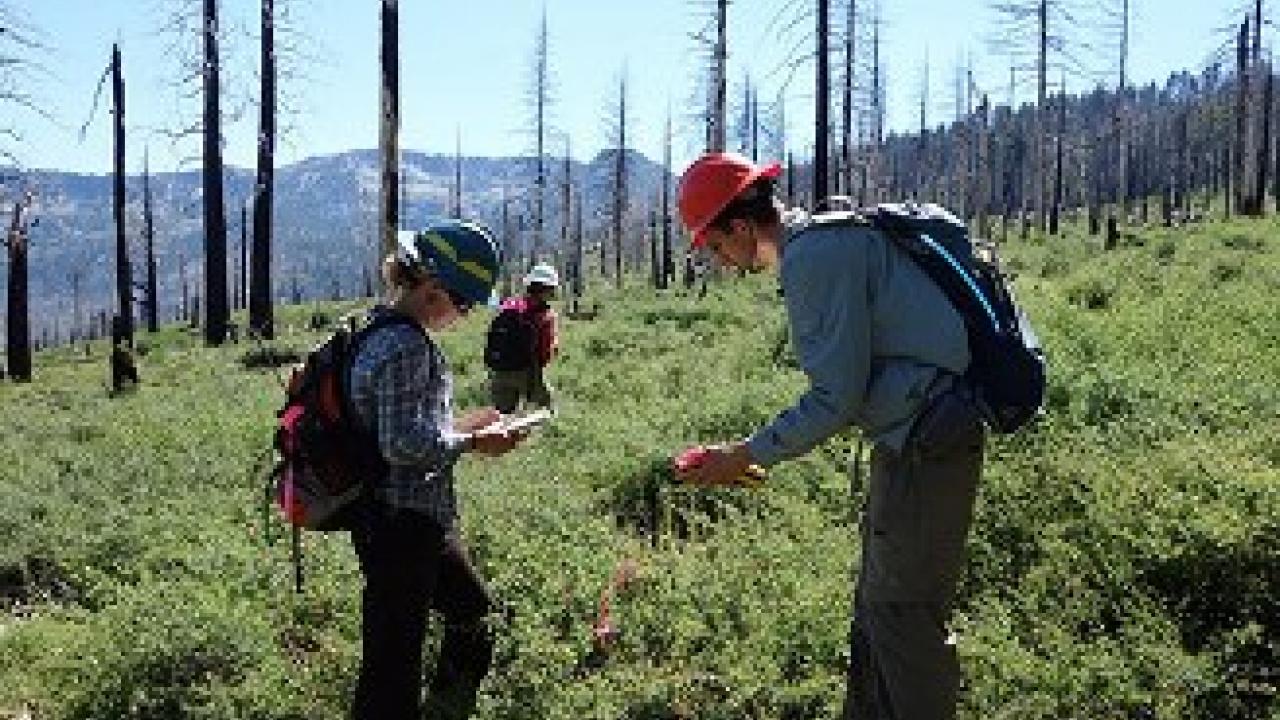 After California Wildfires, Southern Plant Species Are on the Rise

As California wildfires burn tree canopies and forest floors, the plants that are recolonizing the burned understory are increasingly those found in more southern areas of the West, according to a study from the University of California, Davis.

"The plants we're finding underneath our forests are becoming more like those seen in Mexico and Southern California," said lead author Jens Stevens, a postdoctoral scholar with the UC Davis John Muir Institute of the Environment. "Under climate change, we're seeing species from drier, warmer areas increasingly taking over. It's a long process, but forest disturbance, be it thinning or wildfire, has the potential to hasten those shifts." 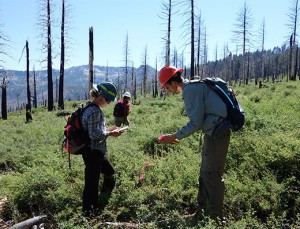 For example, a forest floor strewn with lupine and violets -- typically found in places like Northern California and Canada -- may be replaced with flowers and shrubs more often seen in drier southern climates, such as manzanita and monkey flower.

Most of these southern species were already present in these forests, but wildfire is increasingly making them more dominant.

However, pockets of cooler microclimates remain in forests that were thinned before a wildfire occurred. These forests burned less hot and therefore left some tree canopy, allowing for both northern and southern plant species to coexist.

The study, published in the Journal of Ecology, examined 12 different mixed-conifer sites in California stretching from Modoc to San Bernardino counties and encompassing several sites in the Sierra, including forests burned by the Angora Fire in 2007 and the American River Complex fires that burned northeast of Sacramento in 2008.

The study was funded by the USDA Forest Service Pacific Southwest Region, California Energy Commission and the USDA National Institute of Food and Agriculture.

(Jens Stevens is a postdoctoral researcher in the John Muir Institute of the Environment at UC Davis. The research in this news release was conducted while Stevens was a doctoral student in ecology at UC Davis, working with Professor Andrew Latimer in the Department of Plant Sciences.)

Cadenasso proposes new approach to viewing a world on fire

Once perceived as a problem, conservation grazing by cattle a boon to vernal pools