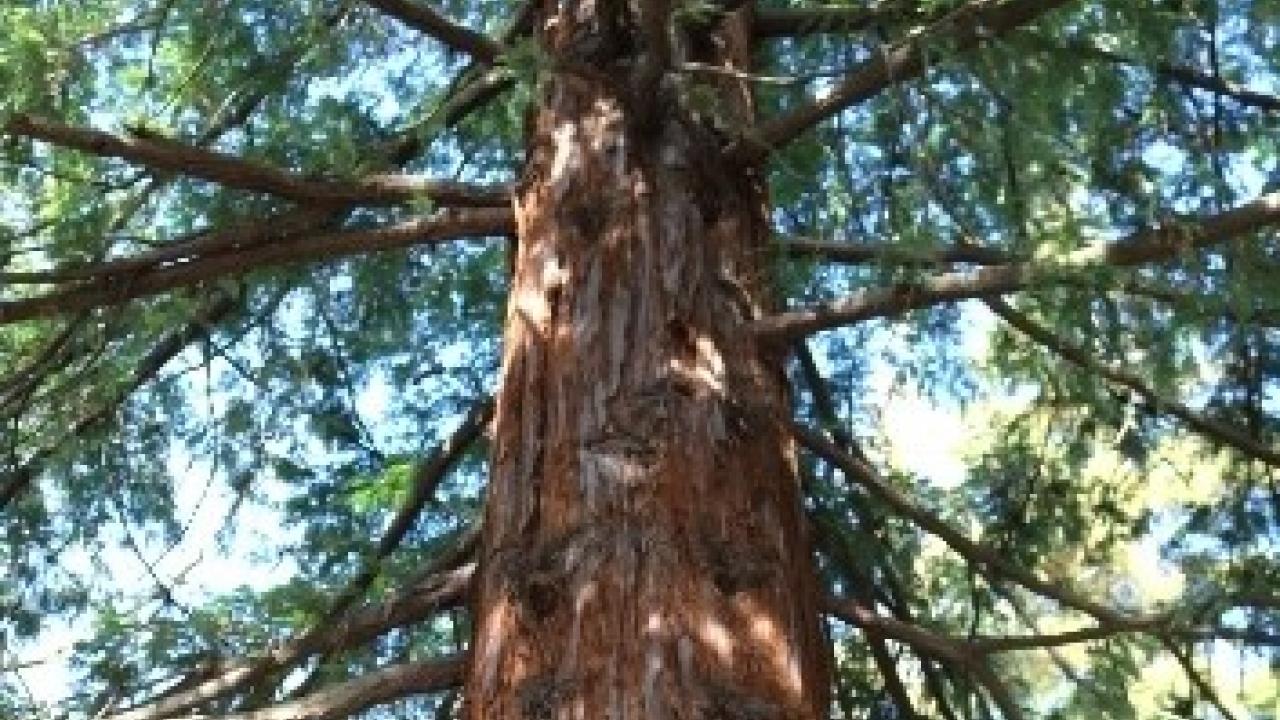 Decoding the Redwoods: As Threats to California's Giant Redwoods Grow, Their Salvation Might Be in Their Complex Genetic Code

[Summary from the Washington Post]: As California's climate changes to one of extremes, the only coast redwoods on the planet are in peril. Just 5 percent of the redwoods that stood before 1849 are still alive.

Scientists are mapping the coast redwood's genome, a genetic code 12 times larger than that of a human being. The genetic code of a single 1,300-year-old redwood and of a same-age sequoia will help understand how to [defend] forests against man-made threats.

Scientists will [eventually] have the genetic fingerprints of hundreds of redwoods, enough to determine which trees best withstand increased moisture or drought, heat increases or temperature drops. 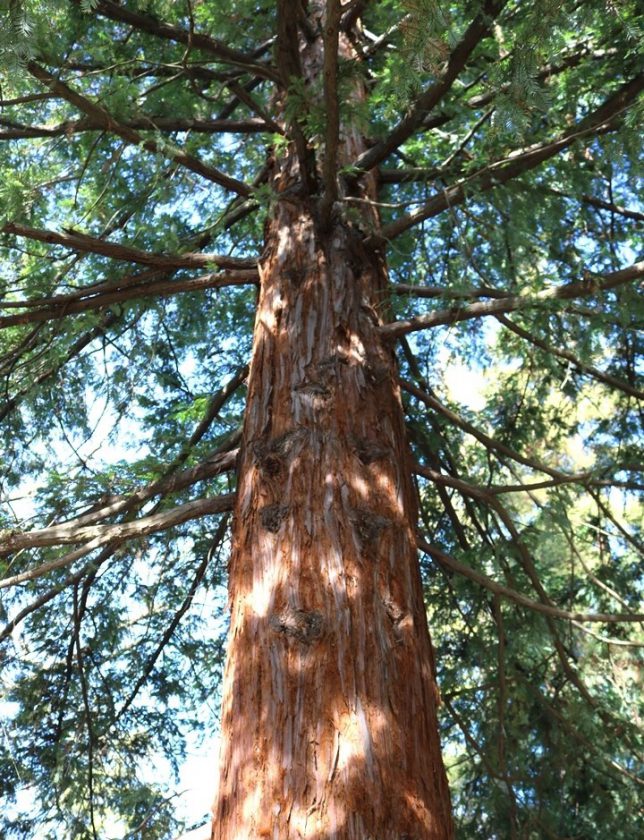 The science is complex -- a human has 3 million "base pairs" of DNA on its chromosomes; a redwood has 38 million.

Lead scientist David Neale, a professor of population biology in the Department of Plant Sciences at UC Davis, has spent 40 years developing the technology. Neale and his team have gathered genetic material from 10 other old-growth redwoods to expand the genetic library available to forest managers.

(Read the full article, by Scott Wilson, in The Washington Post)