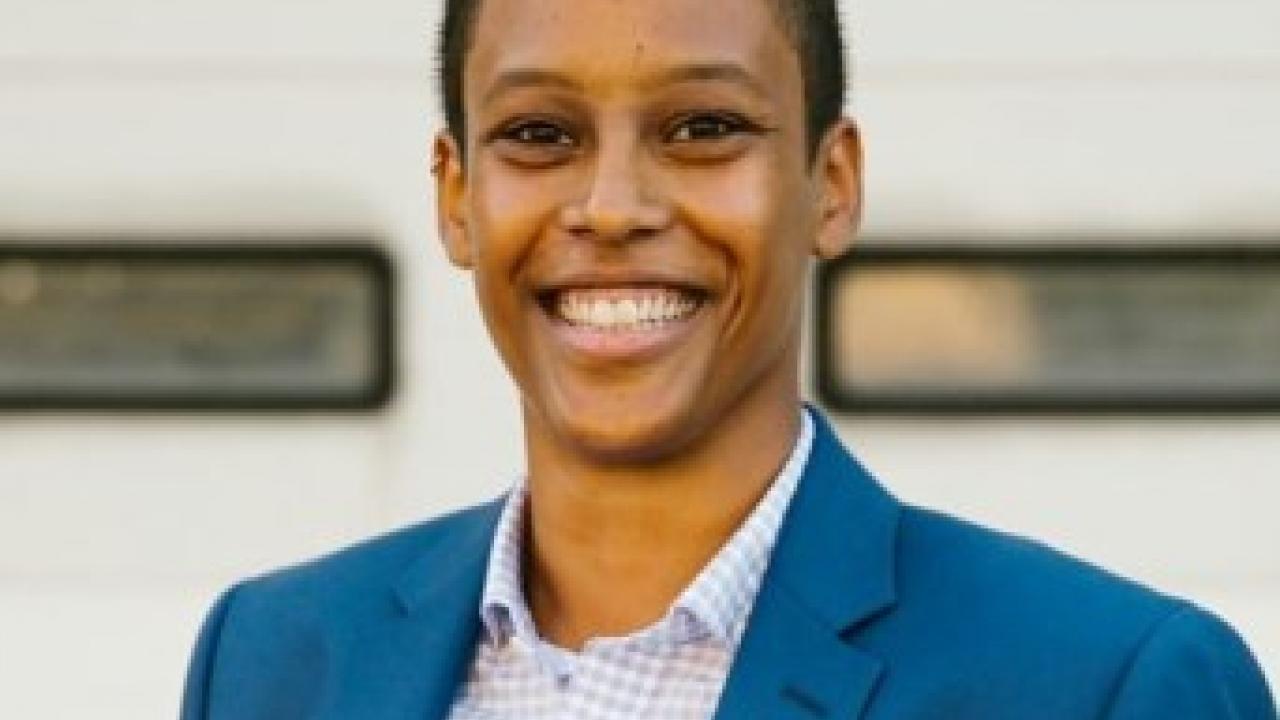 "I was searching for an opportunity to work on a project in East Africa that focused on gender, social equity, and engaged directly with farmers," she said. "My interest is in helping develop practical solutions in a collaborative, sustainable and community-focused way." 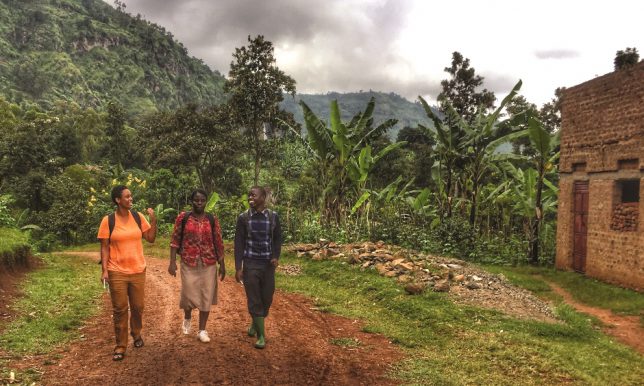 Jordan became a fellow with the Research and Innovation Fellowship for Agriculture (RIFA) in 2017. RIFA is designed to give graduate students throughout the UC system an opportunity to plan, engage and implement projects in developing countries.

Through this program, Jordan teamed up with soil science professor Kate Scow, who oversees an irrigation improvement project in eastern Uganda that is funded by the Horticulture Innovation Lab at UC Davis. Called the Horticulture Irrigation Project (HIP), it seeks to facilitate development of farmer-led irrigation solutions through participatory methods.

Jordan worked closely with the Teso Women Development Initiatives (TEWDI), a nongovernmental community organization addressing poverty in Uganda, to explore how gender and other social factors constrain or encourage farm participation. Through in-depth interviews, project records review and focus group analysis, her goal is to define what makes participation meaningful in the development of irrigation systems.

"This work helped me focus my interests and expand my understanding of both small-scale irrigation and the realities of participatory development," she said. "I didn't want to just look at the differences between women and men farmers. I wanted to explore how gender norms and dynamics intersect with age, marital status and other social factors to influence how farmers access irrigation technologies."

HIP already had a strong focus on gender when Jordan arrived. The farmer irrigation committees are required to have at least 50 percent women members, and women are also encouraged to learn how to dig furrows, start pumps, assemble pipes and so on. Feedback on the effectiveness of irrigation innovations includes both mixed-gender and women-only focus groups.

"Participation in this process encouraged many women to become engaged in trainings usually considered the domain of men," Jordan says.

Her work with female and male crop science, agricultural mechanization and engineering students from Busitema University was particularly rewarding. Jordan led workshops where students, many of them from rural farm families and villages throughout Uganda, were asked to examine assumptions about gender roles in agriculture and in the home. For instance, why is it that women tend to collect firewood and water, while men are more likely to manage cattle. 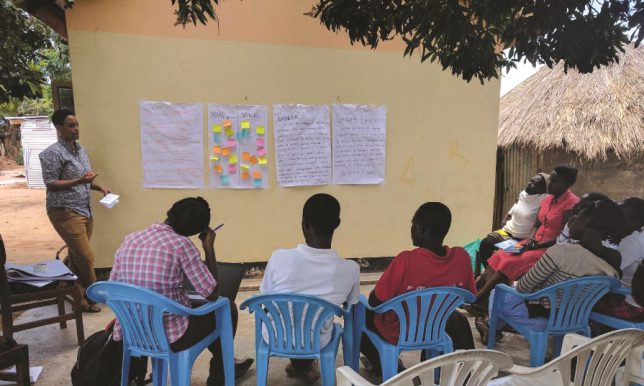 Julia Jordan leads a workshop with student interns in Soroti, Uganda, to write down the gender norms, roles or expectations of women and men in their communities.

"These students started thinking about gender issues they had never considered before," she said. "The started to think how they could engineer a tool or encourage a new practice that will be accessible to farmers across gender, age, cultural belief, physical ability and other factors."

Busitema students, interns and project assistants played a significant role in the development of low-cost, easy-to-use, small-scale irrigation technologies for the six vegetable-growing sites in the HIP project. They work directly alongside farmers and other project team members in the fields, putting into practice what they learn in the classroom to design and implement innovations such as a zero-energy water wheel pump, a low-cost land leveling tool and an efficient canal system.

"While I had knowledge of gender in agriculture prior to my time in Uganda, being able to observe and practice how to realistically address gender in the implementation of an agricultural development project was probably the most valuable experience for me," said Jordan, who is now back in Davis analyzing her research. She has written about her experiences on Agrilinks.org, an online community for food security and agricultural development practitioners.

"In order for farms to develop sustainable, appropriate irrigation systems in Uganda, the researchers and practitioners who support them need the language and tools to address gender and other social dynamics," Jordan said. "A young generation of irrigation engineers and scientists is now engaged in a process of positive social change and gender equity through irrigation design." 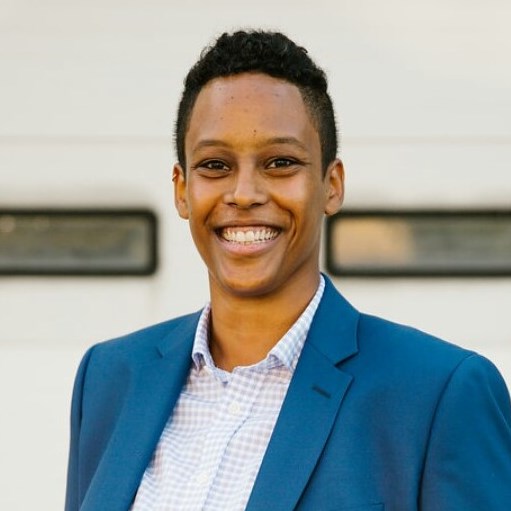 The Research and Innovation Fellowship for Agriculture was originally funded by the U.S. Agency for International Development and is currently supported by the University of California Global Food Initiative. The CA&ES International Programs Office at UC Davis is committed to building an endowment that will make the program sustainable by 2020. This effort has already begun with the generous support of Rita and James Seiber. James Seiber is UC Davis Professor Emeritus of Environmental Toxicology.