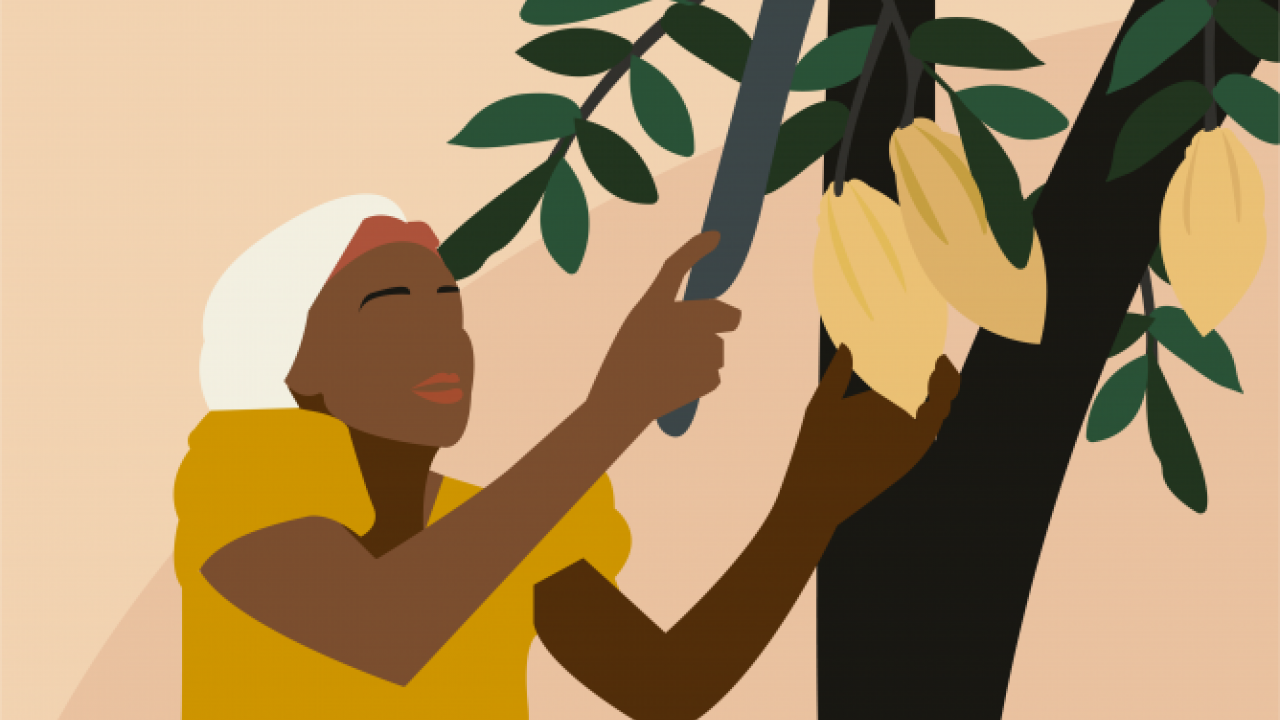 Crops like corn and rice have relished in research on breeding crop varieties for high yield and disease resistance. Traditional African crops, such as spider plant, finger millet, bambara groundnut or allanblackia, remain highly nutritious in a limited set of varieties but inaccessible. They are “orphaned” into low yielding varieties and limited markets. The UC Davis Seed Biotechnology Center and the African Orphan Crops Consortium (AOCC) aim to optimize traditional African crops for local economies and agrarian communities.

Between 30 to 40 percent of African children experience stunting, according to Kent Bradford, the director of the UC Davis Seed Biotechnology Center and professor in the UC Davis Department of Plant Sciences.

One of the roots of stunting is malnutrition.

As a result, the AOCC was founded out of a partnership with Mars Incorporated, the Alliance for a Green Revolution of Africa, research institutions such as UC Davis, the African Union, the World Agroforestry Centre and biotechnology companies, to increase access to nutritious, reliable food resources.

In total, the AOCC investigates 101 commonly grown plants. Each plant had not been intensely bred for disease resistance, yield or nutrition.

“Our goal is not to transition agrarian communities out of their traditional crops or change the flavor,” said Allen Van Deynze, the director of research of the UC Davis Seed Biotechnology Center and scientific director of the AOCC. “We want to improve their crops by making them disease-resistant, retain their taste and nutrition and help them grow better.”

“The biggest market for African countries is not exporting crops to Europe but rather urban Africa,” said Allen Van Deynze.

“In order for traditional crops to compete with crops like maize, we need to improve them and make them more productive and stress-tolerant,” said Michael Carter, the director of the Feed the Future Innovation Lab for Assets and Market Access and professor in the UC Davis Department of Agricultural and Resource Economics. “Though, it’s not enough to produce modified crops, but to also have rural farmers have increased access to markets and compete with other farmers.”

“Farmers selling into Nairobi markets were not eating the spider plant they were growing, but only selling this highly sought-after and nutritious leafy green to make a good living and eating rice,” Van Deynze said. “They didn’t know how to eat it. We have trained them to steam the plants to retain their nutritional value and learn to cook and enjoy them.”

Each year, the UC Davis Seed Biotechnology Center recruits African doctoral researchers to intensely train in drying, seed production and breeding in three two week classes over the course of a year, building trust in African crop markets. Currently, the Plant Breeding Academy is in its fourth cohort. 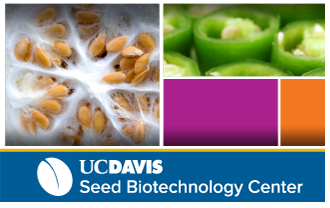 “We can build trust in agrarian communities through community seed banks, depositing traditional seeds and documenting why people like them,” Bradford said. “We can then gradually show them the value of high-quality seeds, offering them samples of new, improved varieties.”

The UC Davis Seed Biotechnology Center’s Plant Breeding Academy aims to train 150 breeders after six cohorts, connecting them to research resources and funding while empowering them to apply their knowledge to their traditional crops and communities.