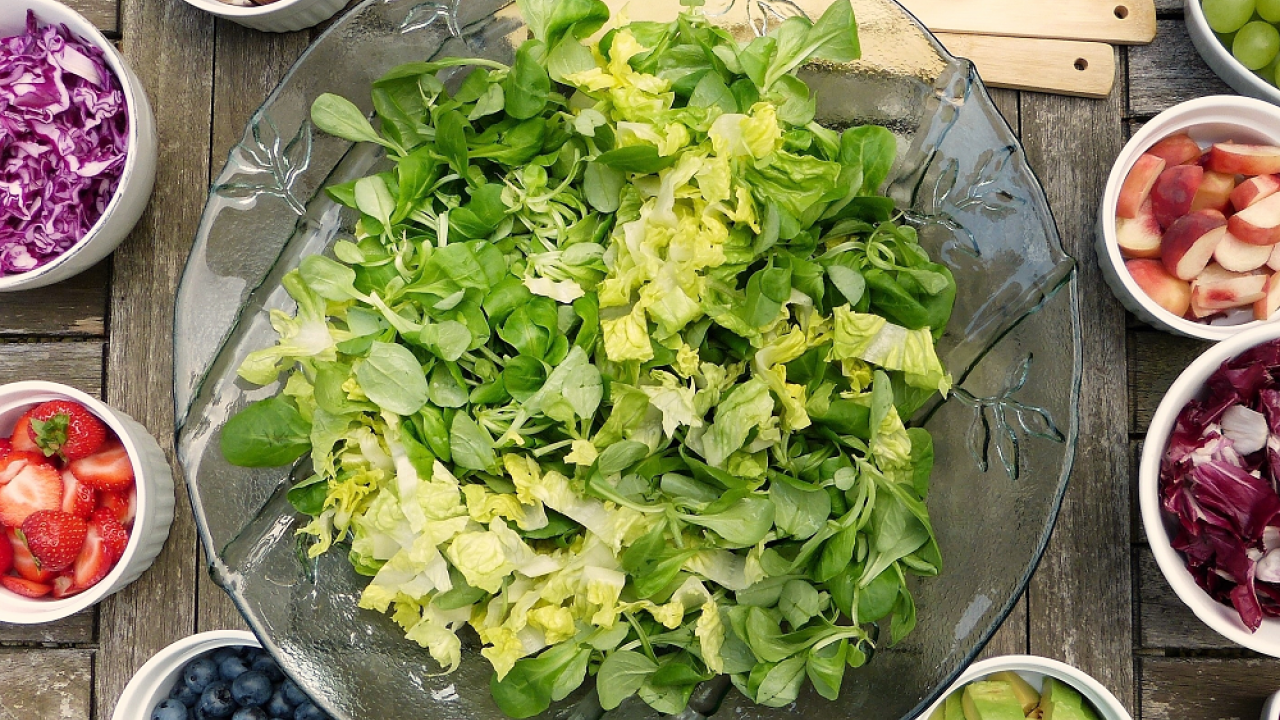 The mitochondrion, “the powerhouse of the cell.” Somewhere back in the very distant past, something like a bacterium moved into another cell and never left, retaining some of its own DNA. For billions of years, mitochondria have passed from mother to offspring of most eukaryotic organisms, generating energy for the cell and playing roles in metabolism and programmed cell death.

All eukaryotes have them, but that does not mean that all mitochondria are the same. The mitochondria of plants are in fact quite different from those of animals. A new paper published Aug. 30 in PLOS Genetics by Alex Kozik, Beth Rowan, and Richard Michelmore at the UC Davis Genome Center and Alan Christensen (who was on sabbatical at UC Davis from the University of Nebraska-Lincoln) shows just how different.

Plant mitochondrial genomes are larger and more complex than those in animal cells. They can vary considerably in size, sequence and arrangement, although the actual protein-coding sequences are conserved.

Plant mitochondrial genomes are almost universally believed to be single circular chromosomes (master circles) and scientific papers and textbooks typically show them as such, write Kozik and colleagues. But in recent years it has become evident that they are much more complex.

The researchers used long-read DNA sequencing and microscopy to work out the structure of mitochondrial genomes in domestic lettuce (Lactua sativa) and two wild relatives, L. saligna and L. serriola.

While the genes themselves were conserved, blocks of genes were shuffled around. It’s rather like a chopped salad: the basic ingredients can be tossed around in different combinations.

Additional coauthors on the study were Dean Lavelle at UC Davis, and Lidija Berke and Eric Schranz, Wageningen University, The Netherlands.

The alternative reality of plant mitochondrial DNA: One ring does not rule them all (PLOS Genetics)

(The post Lettuce Mitochondrial Genome is Like a Chopped Salad, written by Andy Fell, appeared first on Egghead. Richard Michelmore, co-author of the publication, is a distinguished professor in the Department of Plant Sciences, and director of the Genome Center, both units at UC Davis.)