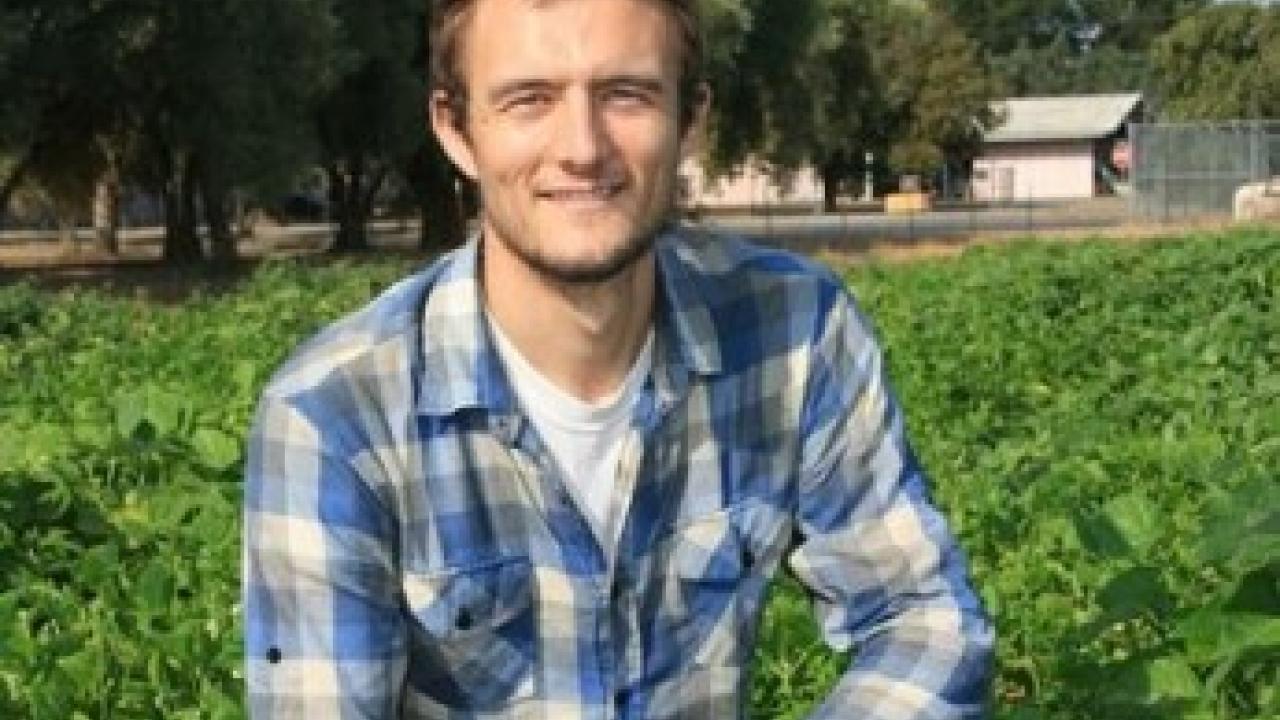 Graduate students at the University of California, Davis, have begun field tests on very rare commodities: high-yield, disease-resistant bean varieties that can thrive on organic farms.

"Most crops -- about 95 percent -- have been bred for conventional farming and can be difficult to grow in organic systems," said Travis Parker, a Ph.D. student in plant biology who is leading the project. "These new bean varieties could make a big difference in performance and profitability of organic legumes like pinto, black, and kidney beans, as well as heirloom-like varieties with high culinary quality."

Parker is working with a team of student breeders under the guidance of Professor Paul Gepts, a bean geneticist with the UC Davis Department of Plant Sciences. The bean project is part of a larger plant-breeding effort at UC Davis to develop new varieties of tomatoes, peppers, beans and other vegetable crops that can flourish in both organic and conventional systems. 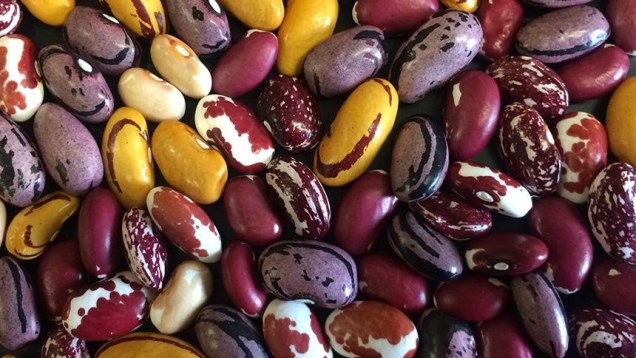 Legumes are a good source of protein, and they enrich the environment too. (photo: Travis Parker/UC Davis)

To create a winning variety, breeders cross plants with desired traits and select the best offspring over multiple generations. It takes several years of plot testing to give birth to a variety good enough to name and sell.

With each new generation of crops, breeders pick plants that perform well in the system in which they are being raised. That's usually conventional farming, which is the most common system. Conventional agriculture uses some applications that organic farmers don't use, such as synthetic pesticides and fertilizers. As a result, those crops can be tricky for organic farmers to grow because they are not especially well suited to organic production. 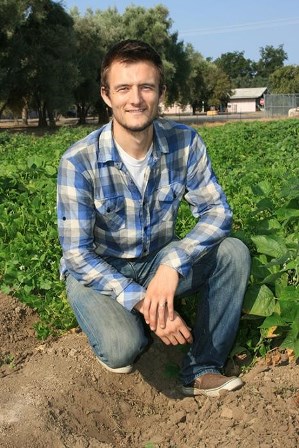 Parker's team recently received a $25,000 grant from Western Sustainable Agriculture Research and Education, a U.S. Department of Agriculture program that funds innovative projects in agriculture. The grant will support the team's ongoing efforts to identify the genetic basis of important traits, develop tools to accelerate the time it takes to measure traits as plants grow in the field -- and ultimately -- release new varieties specifically bred for high performance on organic farms.

"We have begun trials on virus-resistant lines in fields on campus and on farms in California," Parker said. "We hope to have varieties available for commercial production soon after 2020."

The beauty (and challenge) of beans

Legumes are nutritious and especially important to sustainable agriculture. They contain symbiotic bacteria in their roots that produce nitrogen compounds, which feed the crop and enrich the soil even after harvest.

"That's why beans are so useful in rotation with other crops," Parker said. "Plus, dry beans have a long shelf life so farmers can store them and sell them according to market conditions."

But conventionally bred beans can present a challenge for organic farmers. With limited use of herbicides, organic farmers have a tough time controlling the weeds that battle young crops for water, sun and food.

To address that, Parker and his team are breeding fast-growing plants that can outcompete weeds. The new varieties will grow tall enough to shade out weeds without tipping over to make it easier for farmers to use tractors to mechanically control weeds.

More crops in the works

The bean project is part of a larger effort UC Davis launched in 2015. Funded by a $1 million grant from the U.S. Department of Agriculture, the UC Davis Plant Breeding Center is working with the Organic Seed Alliance and organic growers in California to set priorities and develop new crop varieties.

Students are leading the project as part of the center's innovative efforts to train a new generation of plant breeders.

"We want to give our plant-breeding students experience with real cultivar development that results in products that growers and seed producers want," said Professor Charlie Brummer, director of the UC Davis Plant Breeding Center. "This project lets us put those pieces together in a very meaningful and exciting way."