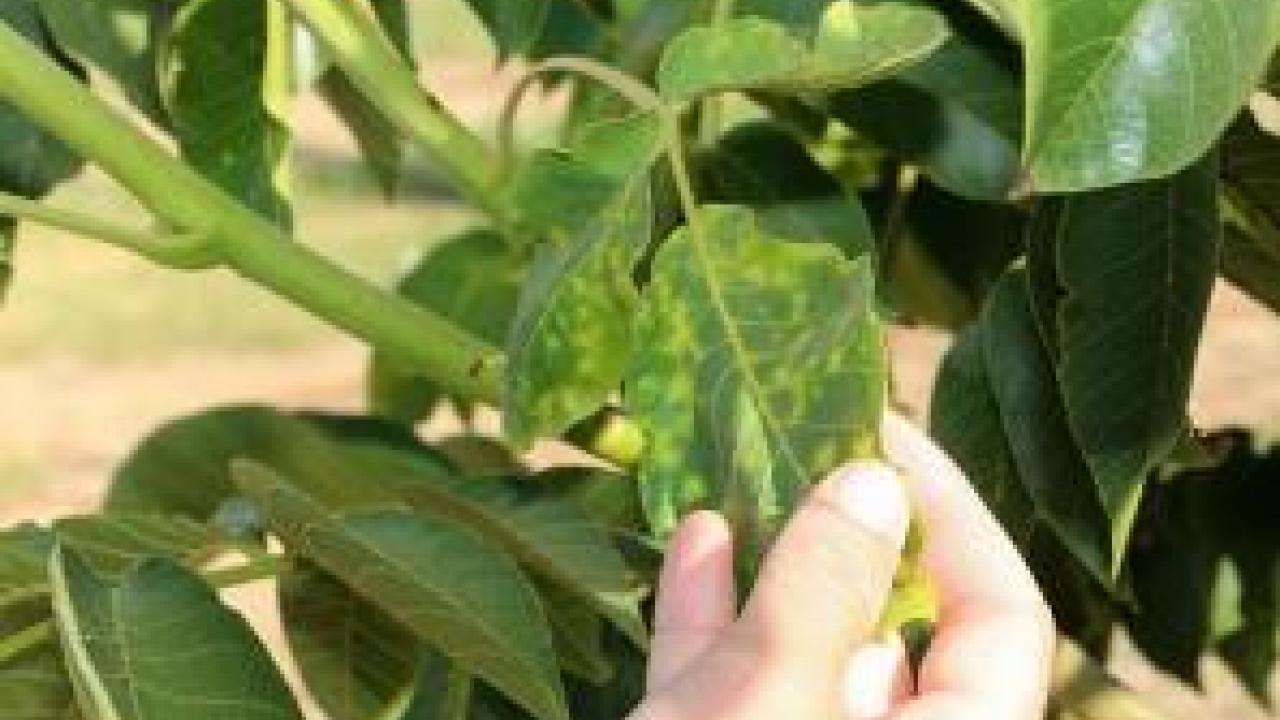 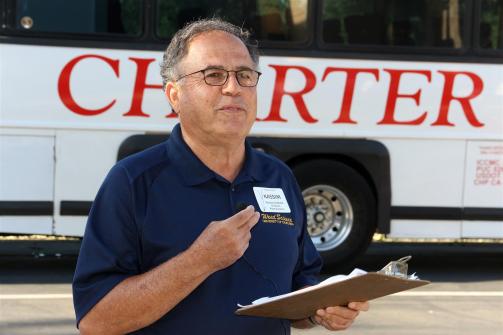 Also notable for this year's event was a cool shot of air, courtesy of what is better known in the region as the "Delta Breeze" or when an onshore breeze blows through the Bay Area and cools points inland as far as Sacramento and beyond.

So rather than suffer the morning field tours in temperatures pushing or exceeding 100 degrees, the morning started out in the upper 50s and proceeded to warm gradually from there.

Much of the weed science research conducted on the UC Davis campus and its research farms can deal with testing the efficacy of herbicides and weeds for resistance to the various technologies available to growers today.

Researchers also study the effects of herbicide drift on non-target plants, including trees and vegetable crops.

Some of the ongoing research in recent years has centered on bindweed control in tomatoes and melons. 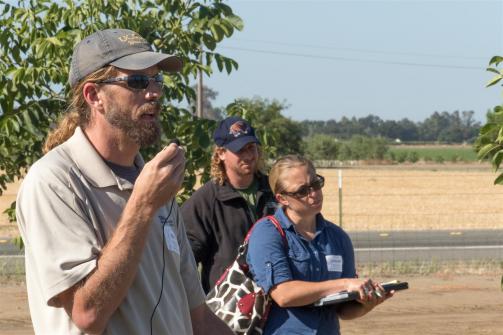 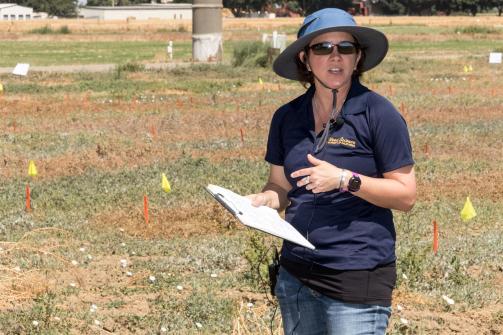