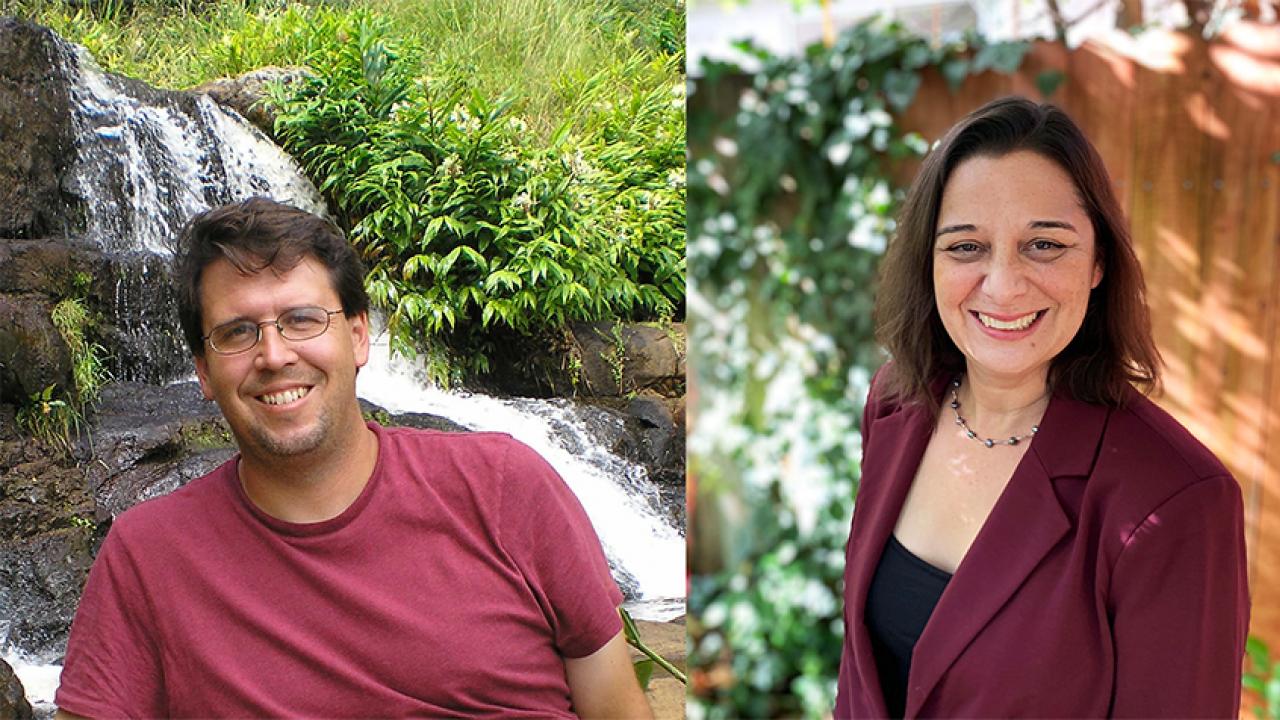 Two professors in the Department of Plant Sciences at the University of California, Davis have been elected in this year’s class of fellows of the American Association for the Advancement of Science, or AAAS, the world’s largest general scientific society. Part of their cohort were nine other UC Davis professors, bringing the campus-wide total of elected AAAS fellows to 11.

The association elevates members to the rank of fellow in recognition of their scientifically or socially distinguished efforts to advance science or its applications.

The association released the 2020 list of 498 fellows on Nov. 24, and held a formal announcement in the AAAS journal Science on Nov. 27. A virtual induction ceremony for the new fellows is scheduled for Feb. 13.

Here are the fellows from the Department of Plant Sciences, along with their AAAS citations. Click on the boxes below to see the professor’s respective faculty page.

For distinguished contributions in the field of plant metabolomics and quantitative variation, and for exceptional service on his home campus and to the scientific community.

Founded in 1848, the American Association for the Advancement of Science includes more than 250 affiliated societies and academies of science, serving 10 million individuals. The nonprofit AAAS is open to all and fulfills its mission to “advance science and serve society” through initiatives in science policy, international programs, science education, public engagement and more.