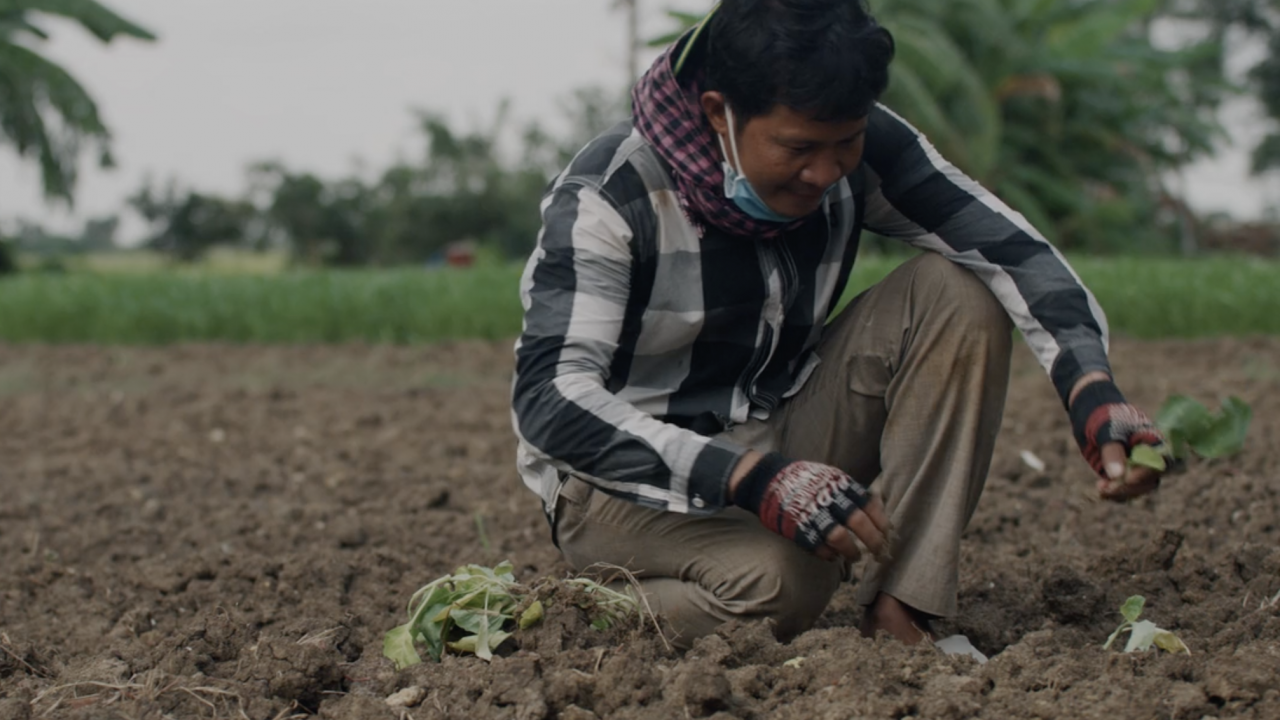 A short documentary about agricultural innovations supported by University of California, Davis, researchers in Cambodia has picked up three awards at the 42nd Annual Telly Awards. It was a collaborative production between the Horticulture Innovation Lab, the Office of Strategic Communications and Max Video Productions in 2019.

The video, entitled “How Agricultural Innovations Help Feed the Future in Cambodia,” details the positive impacts of “nethouses” – bespoke enclosures to keep insects out of crops without the need for pesticides – and a packinghouse for postharvest processing in Cambodia.

These efforts were borne out of a collaboration between small-scale Cambodian farmers and researchers from UC Davis and Cambodia’s Royal University of Agriculture. The project was part of the Feed the Future Innovation Lab for Horticulture, a now-suspended global network focused on fruit and vegetable research that was funded by the U.S. Agency for International Development and led by UC Davis.

The Telly Awards honored the documentary with a gold in cinematography for videos in the non-broadcast area. The video also received silvers in the categories of “Educational Institution” and “Social Impact.”

The Telly Awards is the premier award honoring video and television across all screens, with a judging council of over 200 leading experts from advertising agencies, production companies, and major television networks. It was established in 1979.

To read the original article about the project, click here.