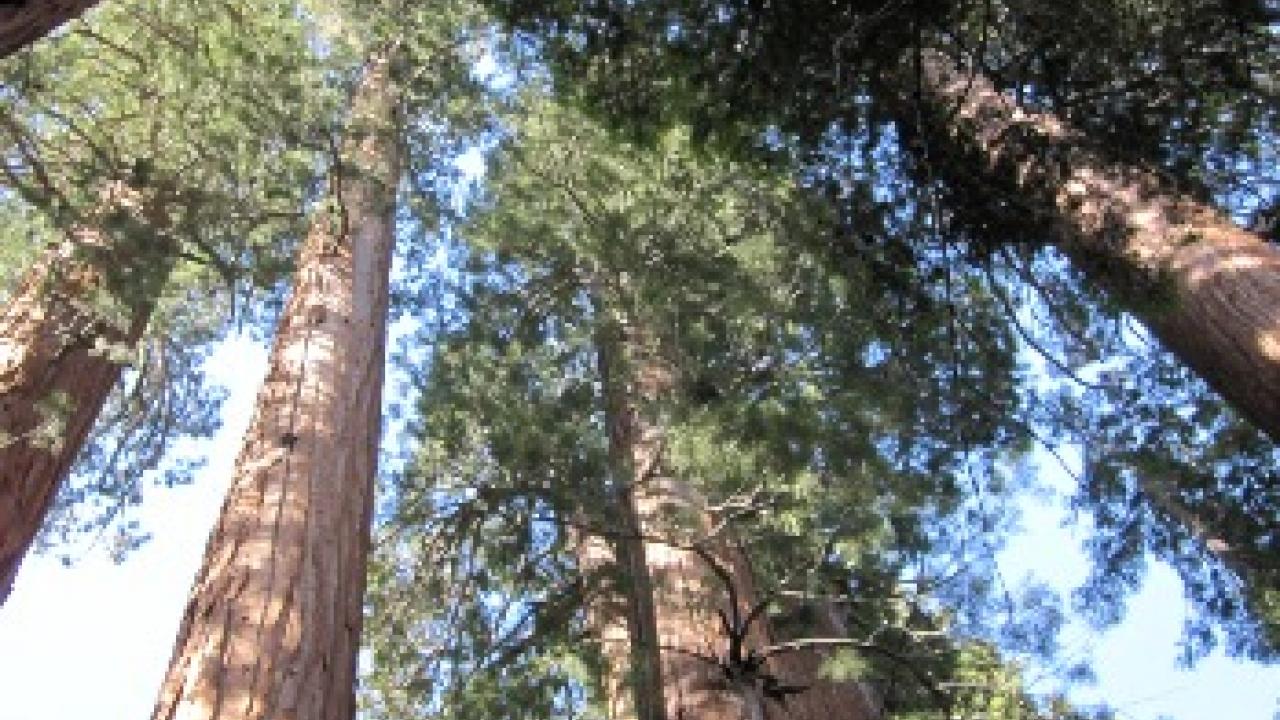 Some trees are better at surviving drought, fire, pests, and diseases than other trees. By identifying the genes responsible for these adaptations, scientists can compile a scalable database that will aid resource managers as they plan long-term conservation strategies, particularly as the climate changes.

Professor David Neale, UC Davis Department of Plant Sciences, showed in preliminary research that it is feasible to sequence the coast redwood a complex hexaploid plant (with six sets of chromosomes, compared to humans' two sets). The redwood has a genome 10 times larger than humans. 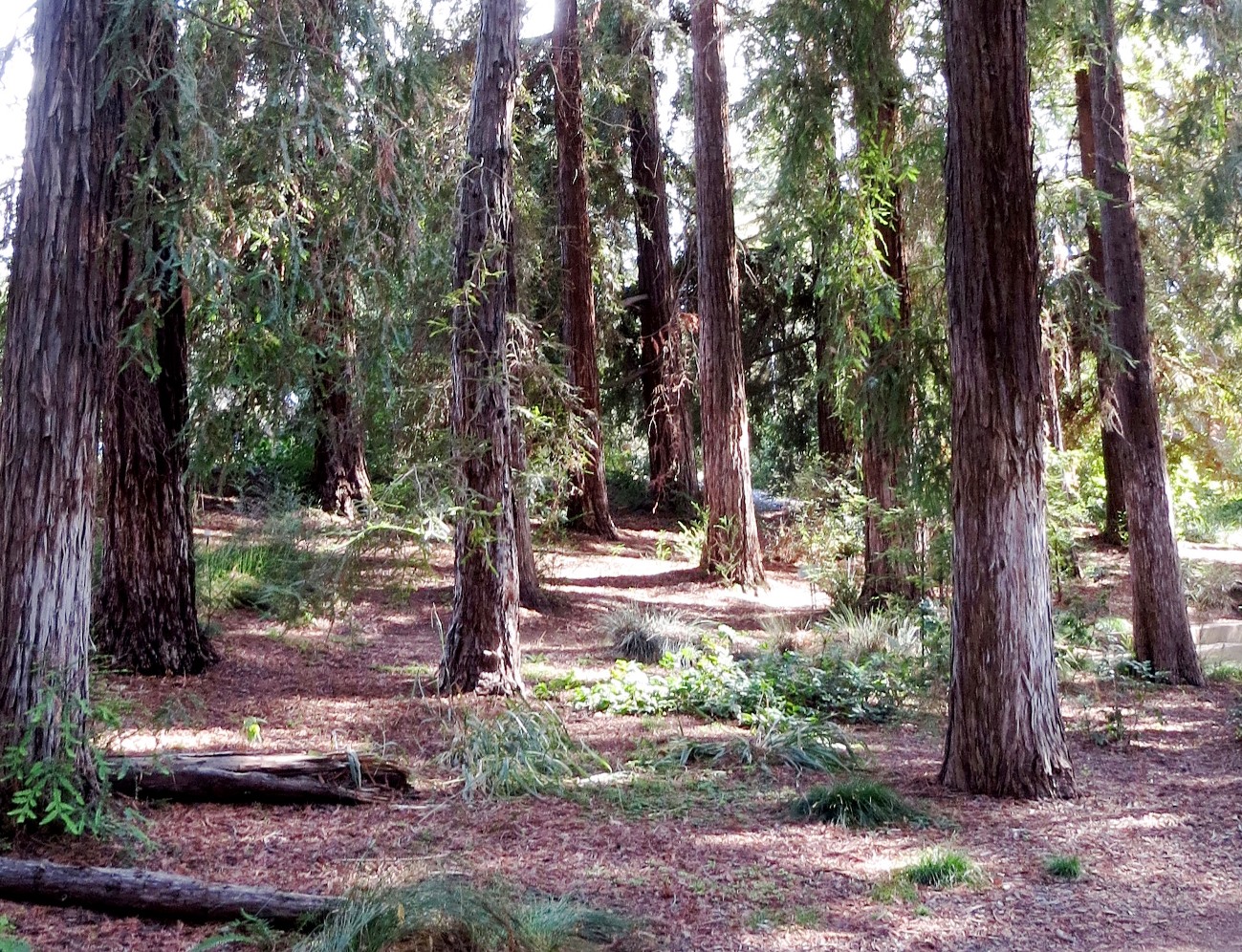 Neale's early research is the basis for a new project with John Hopkins University, and Save the Redwoods League to fully sequence the coast redwood (Sequoia sempervirens) and giant sequoia (Sequoiadendron giganteum) genomes -- for the first time -- utilizing conifer genetic sequencing techniques unavailable until now.

"This is by far the greatest challenge that anyone has taken on (relating to redwoods), and it has an infinite number of uses," said lead researcher Neale. "These conifers are very, very old and have been accumulating DNA for millions of years. Coast redwood will be the world record holder in terms of the largest genome sequenced when it is completed." (San Francisco Chronicle)

While sequencing helps understand human diseases, Neale notes that it also plays a large role in livestock and crop agriculture. But this project will apply genetics to environmental restoration. (The Mercury News)

There were two million acres of redwoods on the coast until the California Gold Rush exploded the demand for timber and subsequent waves of clear-cutting eliminated 95 percent of the old-growth forests. Only 120,000 acres of ancient forest remain, about 75 percent of it protected in parks and preserves. (The Press Democrat) 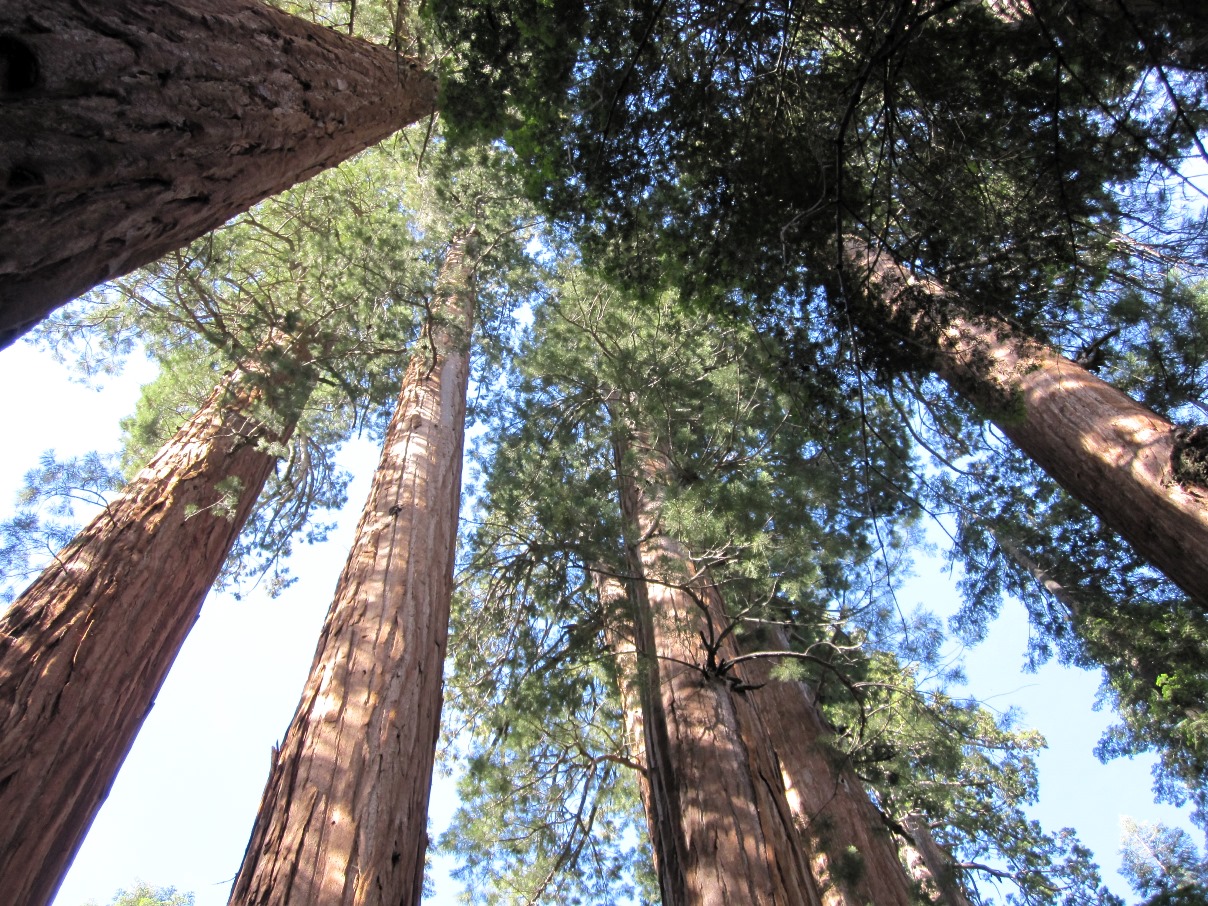 "We have protected nearly all of the old-growth groves that remain on Earth, but there's so much more we can do for the recovering redwood forests that surround and sustain them," said Sam Hodder, president and CEO of the Save the Redwoods League. "Understanding redwoods at the genetic level will help us continue to protect both species over the coming millennia."

By the end of the $2.6 million, five-year project, the genome sequences and the screening tools developed will allow researchers to quickly assess genetic diversity in redwood forests to inform management plans that restore the health and resilience of these forests throughout their natural ranges as they face environmental stressors such as climate change.

(David Neale received just under $1 million for this project from the California Redwood Association (Save the Redwoods League, San Francisco, California))

(Computer analyses and assembly of the genomes from field data will be performed at Johns Hopkins University by a team led by Biomedical Engineering, Computer Science and Biostatistics Professor Steven Salzberg, the Director of the university's Center for Computational Biology and an associate of the McKusick-Nathans Institute of Genetic Medicine.)