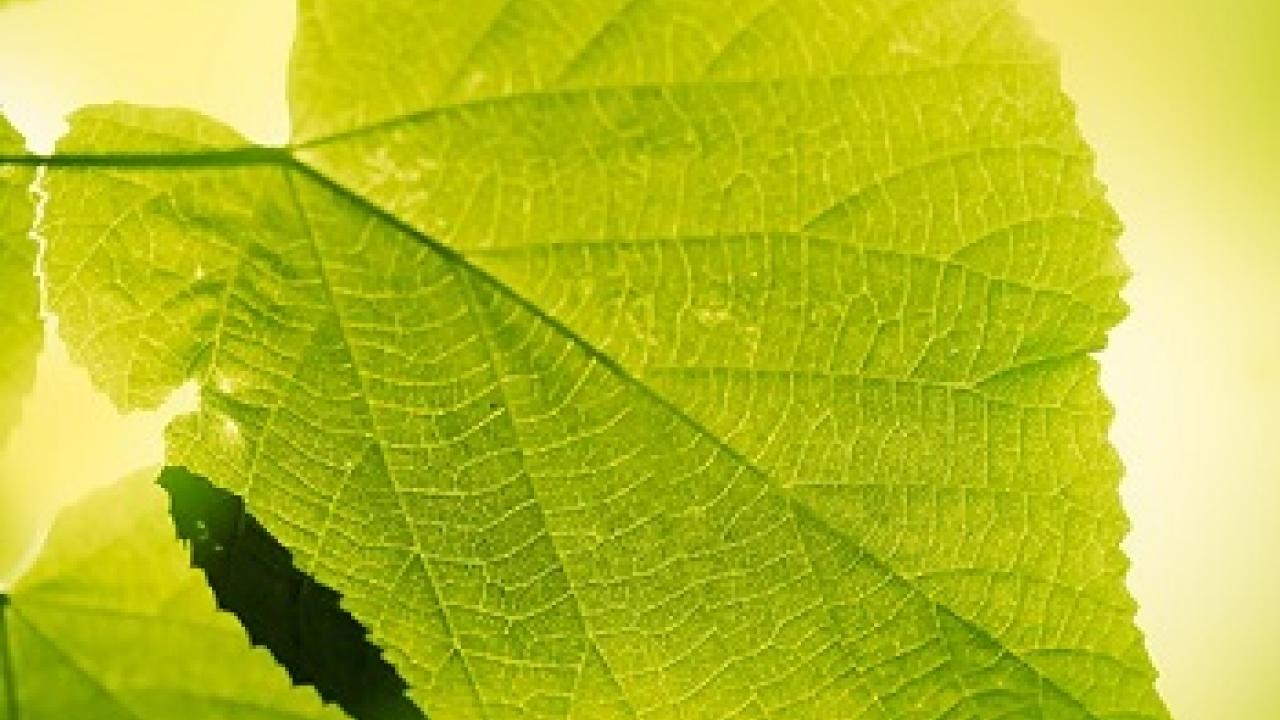 Shedding Light on the Energy-Efficiency of Photosynthesis

Photosynthesis is one of the most crucial life processes on earth. It’s how plants get their food, using energy from sunlight to convert water and carbon dioxide from the air into sugars. It’s long been thought that more than 30 percent of the energy produced during photosynthesis is wasted in a process called photorespiration.

A new study led by researchers at the University of California, Davis, suggests that photorespiration wastes little energy and instead enhances nitrate assimilation, the process that converts nitrate absorbed from the soil into protein.

“Understanding the regulation of these processes is critical for sustaining food quality under climate change,” said lead author Arnold Bloom in the Department of Plant Sciences at the UC Davis College of Agricultural and Environmental Sciences. The study was published July 2 in the journal Nature Plants.

During photorespiration, the most prevalent protein on the planet, called Rubisco, combines sugars with oxygen in the atmosphere instead of carbon dioxide. This was thought to waste energy and decrease sugar synthesis. Rubisco, thus, seemed to act like the molecular equivalent of a good friend with a bad habit. Researchers speculate that photorespiration persists because most plants have reached an evolutionary dead-end.

Bloom proposes that something else is going on that shows plants aren’t so stupid. Rubisco also associates with metals, either manganese or magnesium. When Rubisco associates with manganese, photorespiration proceeds along an alternative biochemical pathway, generates energy for nitrate assimilation, and promotes protein synthesis. Nearly every recent test tube study of Rubisco biochemistry, however, has been conducted in the presence of magnesium and absence of manganese, allowing for only the less energy efficient pathway for photorespiration.

“There’s a lot we can learn from observing what plants are doing that can give us clear messages of how we should proceed to develop crops that are more successful under the conditions we anticipate in the next few decades,” said Bloom.

Kyle Lancaster, in the Department of Chemistry and Chemical Biology at Cornell University was a co-author of the study. The study was funded by the National Science Foundation and the John B. Orr Endowment.