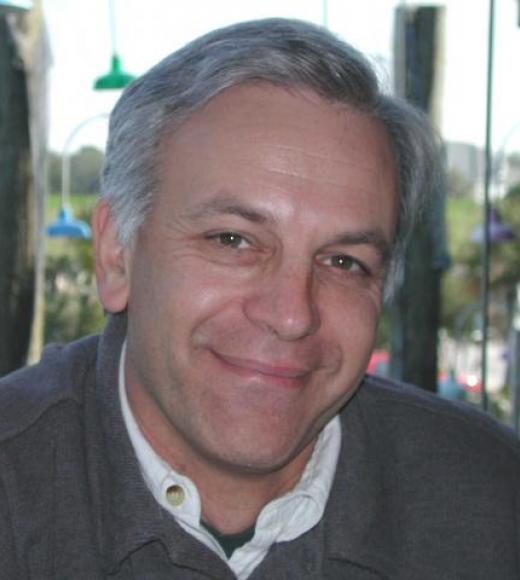 The major goals of my program are to gain a better understanding of the effects of allelic variants of wheat genes that are relevant to agriculture and to develop the tools required for an efficient manipulation of these genes in wheat improvement. My program integrates a broad range of research projects that include whole genome studies, mapping, positional cloning, marker-assisted selection, and a traditional breeding program. This integration provides us the ability to discover and deploy new genes or gene variants into commercial wheat varieties.

Outreach and Extension (a paragraph OR some bullet points can be included below):

External activities that contribute to scholarship: