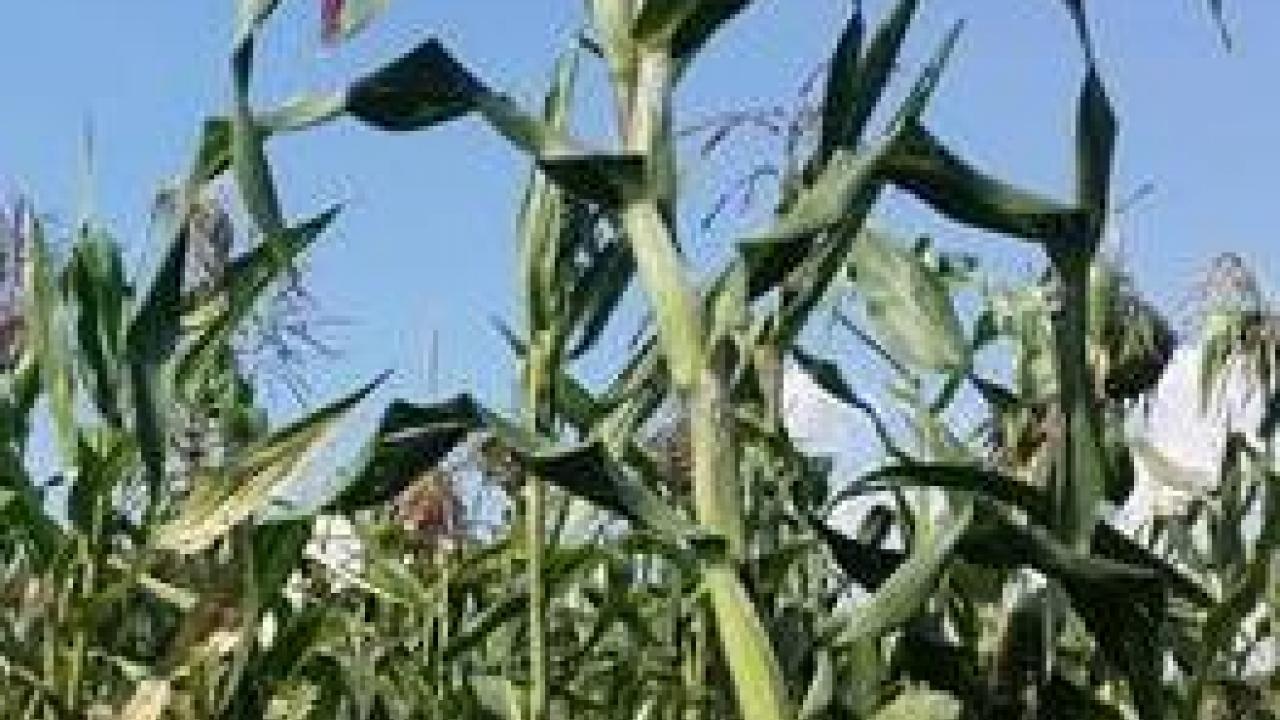 Maize Genetics May Show How Crops Adapt to Climate Change 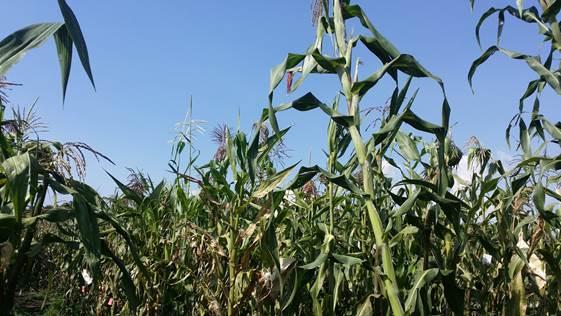 With the onset of climate change and changes in irrigation, adapting food crops to grow in diverse environments could help feed the world. Now University of California, Davis, scientists are leading a major new project, funded by the National Science Foundation with $4.1 million over five years, to study genetic adaptation to different environments in maize.

Maize ("corn" in the U.S.) originated approximately 10,000 years ago in a hot, low-elevation region in southwest Mexico. It independently adapted from low-elevation to high-elevation environments in Mexico and in South America in a relatively short time, by evolutionary standards.

"In high-elevation environments, it's cooler, the growing season is shorter, and there are different ultraviolet light levels. We are working to determine what it takes for a plant to adapt to new environments like these," said lead investigator Jeffrey Ross-Ibarra, a plant sciences professor at UC Davis. "We expect that this will lead to an understanding of what it takes for plants to adapt to a changing climate, regardless of location."

The team is investigating the genetic basis of maize adaptation to high-elevation environments, which will shed light on how wild and domesticated maize populations adapt to new climates. They are comparing agronomic and genetic traits of corn varieties sampled from highland and lowland regions in field experiments conducted at high, middle, and lowland sites.

These experiments will help reveal the critical genes underlying adaptation to high elevations, as well as how repeatable those genetic changes are. It may also open doors to the study of how other crops adapt to environmental change.

A big question for the scientists is, what evolutionary forces shape variation in a plant population, and how do they affect how the population adapts to new environments?

Is adaptation to cold environments regulated by a few genes, thousands of genes, or a specific set (or different sets) of genes each time? Ross-Ibarra and colleagues are trying to answer these questions.

"We'll learn about particular genes or loci in maize that are important for adapting to these types of climates. But we also need to determine how genes are expressed in different environments, along with the genetic basis for gene expression evolution," said Dan Runcie, also a plant sciences professor at UC Davis.

The researchers are working with maize from high and low elevations, using traditional wild and domestic landraces from the different environments. These are the same traditional varieties that are cultivated by subsistence farmers in Mexico. The researchers are also studying population genetics in teosinte, the wild ancestor of maize, to see how teosinte is adapted to these different conditions.

Results from the project may help inform the development of cold-hardy corn lines for high-elevation and high-latitude regions, such as the U.S. Corn Belt.

"The techniques we're using should also be widely applicable to other plants in studying adaptation of crops to diverse environments," Runcie said.

Why maize, and why now?

Maize is not only an important crop globally, but has adapted to a tremendous array of environments across the world. Maize is grown from sea level to 13,000 feet, from southern Finland to the equator, on multiple continents, and in a broad range of environments.

Maize has already shown that it is highly adaptable, so it's a useful species for studying plant adaptation. Plus, there is a large amount of knowledge and resources for studying maize genetics.

In addition to maize, the world needs many other crops able to adapt to new environments.

"We may need to grow wheat under less irrigation, or we may want to grow corn in Northern Canada because of climate change, or we may want to put less fertilizer on certain crops for environmental reasons," said Ross-Ibarra. "So an understanding of how plants adapt to new conditions is very important for crop improvement."

Partners in the project include: At UC Davis, Jeff Ross-Ibarra and Dan Runcie in the Department of Plant Sciences, and Graham Coop, professor in the Department of Evolution and Ecology; Professor Matthew Hufford, Iowa State University; Ruairidh Sawers and Rubn Rellan lavarez, National Laboratory of Genetics for Biodiversity (LANGEBIO), Irapuato, Mexico; and Sherry Flint-Garcia, U.S. Department of Agriculture-Agricultural Research Service at the University of Missouri.

The project will include exchanges between the U.S. and Mexico so that graduate students from both countries get experience working abroad and have the opportunity to learn from collaborators.

Part of the outreach component of this project is to work with the International Maize and Wheat Improvement Center, or CIMMYT. Researchers are growing the corn in central Mexico, and will work with CIMMYT to conduct farmer field days to exchange information with Mexican farmers.