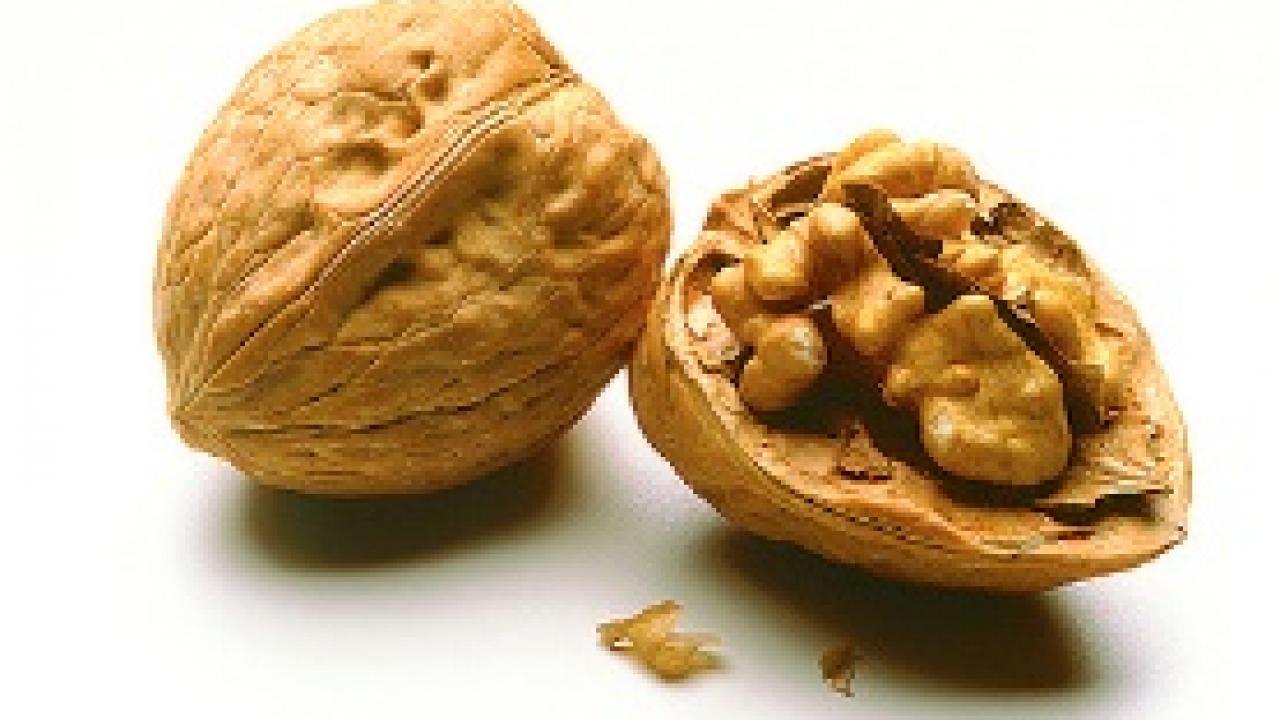 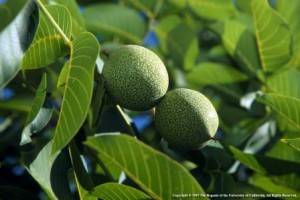 Scientists at the University of California, Davis, have for the first time sequenced the genome of a commercial walnut variety. The information should accelerate the rate of breeding and variety improvement in walnuts and help breeders select for desired traits such as insect and disease resistance, and drought tolerance.

UC Davis geneticists David Neale and Charles Langley worked with the California Walnut Board to develop genetic markers for use with classical walnut breeding. The first step was to sequence the walnut genome, which, unlike most major agricultural crops, had never been sequenced. This represents the first reference genome sequence for a nut crop.

UC Davis has the only walnut breeding program in California. The Walnut Improvement Program, under the direction of plant breeder Chuck Leslie, cooperates with a large number of research partners to develop new walnut varieties.

The walnut variety Chandler was used for the sequencing project because it is the leading variety of walnut in California. It is grown on about 50 percent of California's walnut acreage and accounts for more than 70 percent of the trees sold for new plantings. California produces 99 percent of the U.S. commercial walnuts, and walnuts are the state's fourth largest agricultural export.

Consumer demand for nuts is growing, and nutritionists are touting the health attributes of moderate nut consumption in lowering the risk for heart disease. Walnuts are high in omega-3 fatty acids, a healthy form of fatty acids, and can be part of a heart-healthy diet by lowering low-density lipoprotein (LDL) cholesterol levels in blood. 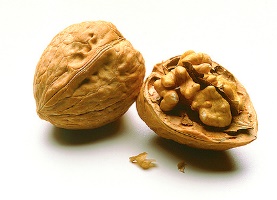 Growers are also striving to produce nuts more sustainably, particularly in the areas of pest management and drought tolerance.

Commercial walnut trees are grafted onto rootstocks, usually a California native black walnut species or a hybrid, known to better withstand diseases, pests, and abiotic stress. For the scion, or nut-bearing portion of the tree, an English walnut species is usually used, and breeders are interested in yield, nut quality, harvest date and meeting consumer preferences. Having the genome sequence of walnuts should accelerate the rate of breeding and variety improvement in walnut. 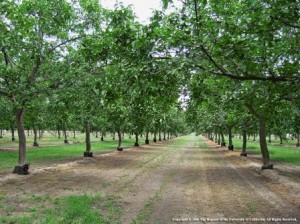 Dan Kluepfel, a USDA research plant pathologist in the UC Davis Department of Plant Pathology, is heading a project to breed for walnut rootstock disease resistance. The information will help breeders select for desired traits such as insect and disease resistance and drought tolerance.

In addition to the completed genome sequencing of the Chandler walnut variety, Neale and Langley are sequencing the walnut rootstock species. This composite information will provide additional genomic resources that can be combined with traditional breeding techniques to develop new walnut varieties.

Chandler walnuts, for example, are harvested late in the season, and growers would like earlier harvests. Marker-assisted breeding provides an opportunity to develop early harvesting cultivars with the desirable attributes of Chandler.

"The large repository of walnut genetic material at UC Davis along with new genomic resources lay the groundwork for future breeding of more-sustainable walnut varieties that meet the growing demand for walnuts," said Neale.

UC Davis and the California Walnut Board, which funded the project, have made the walnut genome sequencing information publicly available at http://ucanr.edu/sites/wgig/ 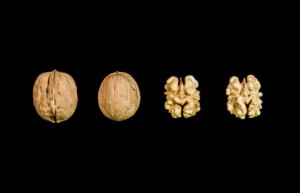 The UC Davis Walnut Breeding Program was created in 1948 by pomologist Eugene Serr and his colleague Harold Forde. The five leading walnut varieties released by the UC Davis program (Chandler, Howard, Tulare, Serr and Vina) cover three-quarters of the total walnut acreage in California. Nearly all of the walnut trees sold in California nurseries are UC Davis varieties, and 85 percent of the California walnut tonnage production is from UC Davis varieties. The California Walnut Board has established an endowment, now valued at $2.9 million, to assure continuity of the UC Davis walnut breeding program into the future.

I have recently learned that the probable original O’Farrell Paradox walnut tree is almost entirely dead. It is on Cassidy Lane in rural Davis. If anyone is interested in more information on this tree, contact me.
– Robert Munn, rjmunn@comcast.net