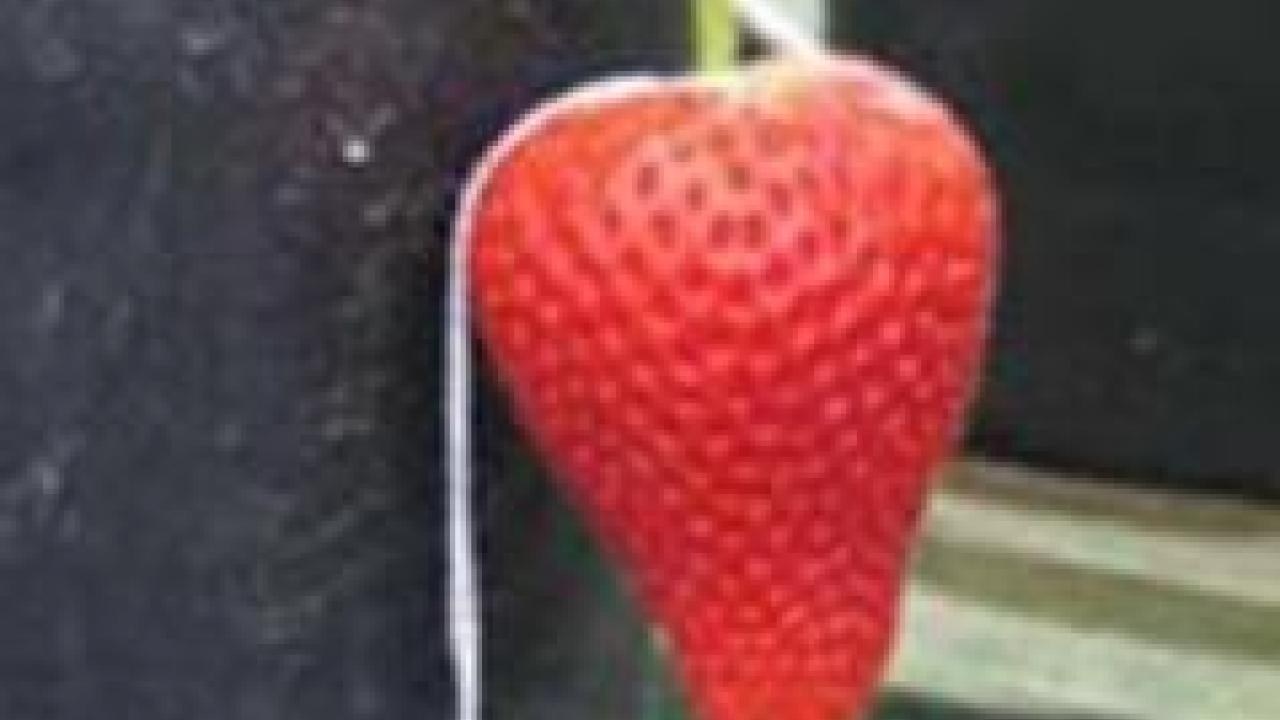 A federal jury has ruled in favor of the University of California in its lawsuit with two former UC Davis strawberry breeders and the private breeding company they created with UC-owned plants. A separate jury is expected to decide issues related to damages at a later time. 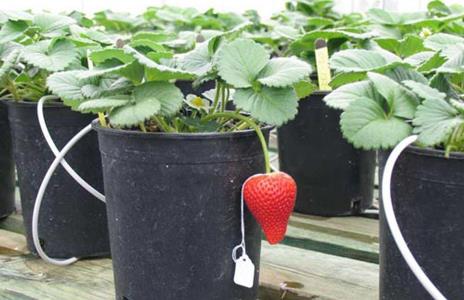 During the five-day trial in federal court in San Francisco, the jury heard evidence that Larson and Shaw -- while still employed by the university -- used both patented and unpatented strawberry breeding stock developed by generations of UC strawberry breeders to make crosses in Spain for their private company. Evidence showed they harvested the seeds from those UC varieties and unreleased plant material and sent them back to California to produce pedigree plants without the university's knowledge or permission.

Shaw, Larson, and CBC filed a lawsuit against the University of California, charging the university with "breach of contract, conversion, breach of fiduciary duty, breach of implied covenant of good faith and fair dealing, and unfair competition" by attempting to patent the material rather than license it to CBC.

In a summary judgment decision issued in early May, U.S. District Judge Vince Chhabria threw out all but the claim of breach of good faith for the university's decision to patent the plants. On Wednesday, the jurors ruled against that one CBC claim.

Especially important was testimony from Stephen Dellaporta, an expert in plant genetics at Yale University, who conducted DNA analysis for CBC plants grown in California from seeds imported from Spain.

"Ninety-nine percent of the genetic diversity of UC Davis patented varieties was captured by CBC's breeding activity," said Dellaporta, professor of molecular, cellular and developmental biology at Yale. "Also, CBC's seedlings contain genetic material from five university-patented varieties that had not been released at the time they were bred, and 19 that had never been released."

California growers pay lower rates than other farmers for strawberries developed by the UC Davis Public Strawberry Breeding Program and get access to new varieties before growers elsewhere. Fees from licensing strawberry varieties go back to the program to support the research, training, and innovation on which the industry relies.

"We appreciate the great varieties the university has produced over the years, and we look to what the future holds," said Neil Nagata, a third-generation strawberry grower from San Diego County.

The case will return to federal court on May 31, 2017, when the judge will consider remedies that were not for the jury to decide.

Better hemp on the horizon